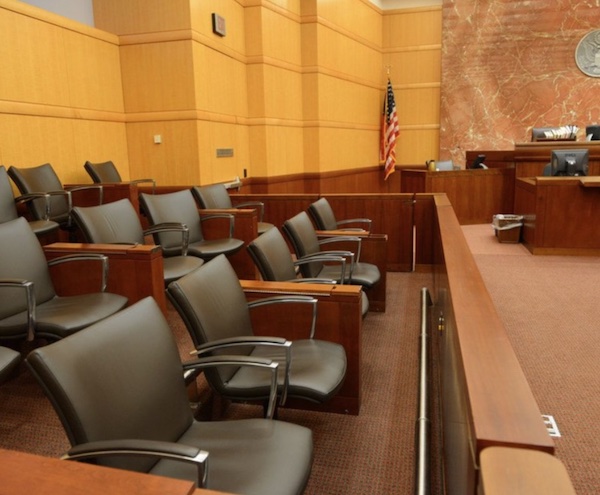 The artificial intelligence-powered software utilizes facial detection through a mobile app to capture the visceral reactions of focus group participants in the blink of an eye.

New artificial-intelligence technology could be a game-changer for solo-practitioners and small firms around the country, who do not have the deep pockets of their Big Law competitors.

A newly awarded patent for EmotionTrac’s artificial intelligence-powered software utilizes facial detection through a mobile app that captures the visceral reactions of focus group participants in the blink of an eye, according to the company.

One user is attorney Patrick Megaro, a partner at Halscott Megaro, who has practiced criminal defense law in Florida and New York for about 20 years.

Megaro said he used a video of a complaining witness to test her credibility with potential jurors. He said the software equipped him with everything he needed to move forward with the case, to attack the witness’ credibility and to develop a juror profile.

“I love this because the focus groups are a hell of a lot of money, and it takes a while to get the results,” Megaro said. “It’s very rare a client is willing to shell out $50,000 or $60,000. But the technology makes it extremely affordable to get focus group-like results without the time, trouble and expense of going through a focus group and a jury consultant, which are also extraordinarily expensive.”

But a potential concern with any unproven technology is whether it will work as the company claims.

In this case, will jurors render a verdict based upon their initial visceral response to physical evidence, testimony or legal argument, or might juror discussion during deliberations sway them?

Shelli Garson, director of insights at Emotiontrac, implied that the technology is groundbreaking and comprehensive. However, if the lawyer loses the case despite using Emotiontrac’s artificial intelligence, the company is not taking any responsibility for the ultimate outcome at trial.

“I’m not giving any money-back guarantees,” Garson said. “By the time facial expressions are recorded, that’s genuine or authentic of their responses. Later on, they might say, ‘Oh, no, I don’t agree.’ But we already know that it is just gesturing and lip service because we already caught them on camera expressing their true facial expressions and reactions.”

To use the technology, Aaron Itzkowitz, CEO of EmotionTrac, said attorneys provide the company with five minutes’ worth of content, such as testimony, expert witnesses, photos from the case, and video depositions that technicians assemble in a five-minute video.

Then, the video is delivered to an independent panel of at least 100 people to review through a mobile application. As the focus group watches the video, the front-facing camera records slight changes in their facial expressions, second by second, frame by frame.

From those facial reactions, EmotionTrac will use data science to interpret the emotional responses, and then send it back to the client to deliver specific conclusions, objectives, and takeaways about their case. As far as privacy, the information sent to the panel will then be automatically deleted from their smartphones, and at no time will there be any mention of the name of the counsel who plans to take the potential case to trial. 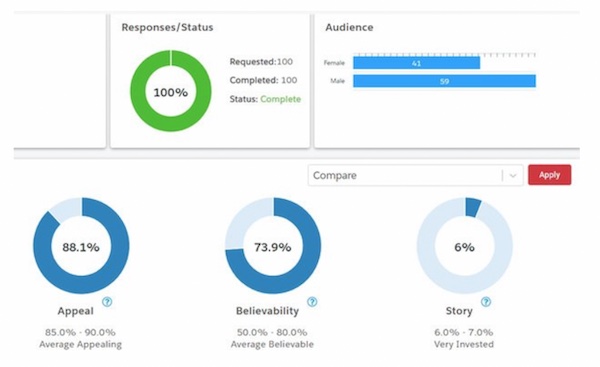 Partial view of the EmotionTrac Dashboard

Now, EmotionTrac is offering a test pilot for lawyers to assess whether the artificial intelligence technology can provide value in preparing for an upcoming trial.

After sampling the technology, the company will offer to sell the software as a subscription model specific to the client’s needs. For example, Itzkowitz said a traditional focus group could cost the lawyer upwards of $10,000 or $20,000, and this service will cost 10% of that.

Itzkowitz said this product could solve one of the biggest challenges for attorneys preparing for a mediation, trial or settlement, because the cost of traditional research can be cost-prohibitive to the value of what their case might be worth.

“The advantage for the smaller law firms: It allows them to determine case valuation, whether their exhibits are effective, or if they will be effective in delivering the arguments of their case at a fraction of the price,” Itzkowitz said. “By utilizing artificial intelligence, we’re able to deliver that data to attorneys to prepare for their cases in an easy and quick way.”

The Art of Storytelling in the Courtroom 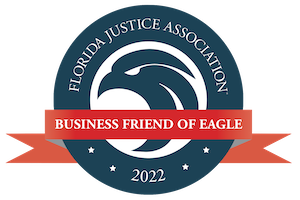 EmotionTrac is a Proud Member of the Florida Justice Association.

The Florida Justice Association (FJA), is dedicated to strengthening and upholding Florida’s civil justice system and protecting the rights of Florida’s citizens and consumers.